This FAQ is relevant for
Back 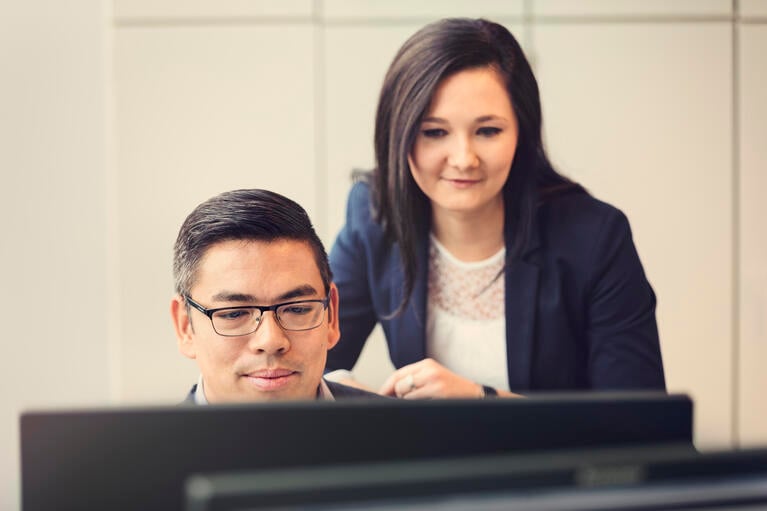