Roy Saunders was a famous English safe-cracker, active in the 1950s and '60s. He was so good at it that he became the standard by which the quality of safes was measured. The goal of every safe was to be Saunders-proof. He did some good though, as he often helped the police in England by cracking open safes that were part of investigations. We have no idea if Mr. Saunders ever tried to open a Dometic safe, but if he did encounter one, he would find it virtually impossible. The advanced electronics and robust design are made to foil even the most skillful crook. 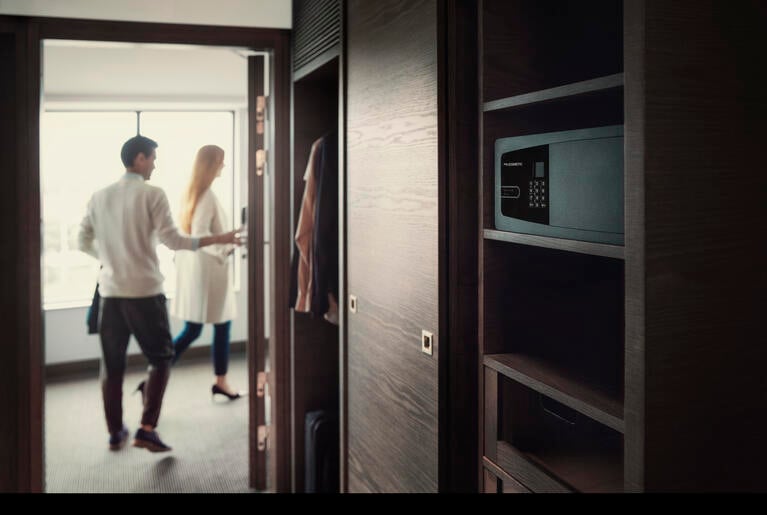