In 1955, Tim Slessor attempted an impossible journey and made history by driving from London to Singapore. An adventure which saw him travel through 20 different countries and across 18,000 miles of sometimes perilous terrain. So, naturally taking the journey of a lifetime for the second time is quite a feat, especially at 87 years old.

In 1955, Tim Slessor and five fellow adventurers from rival universities decided to attempt an impossible journey and make history by driving all the way from London to Singapore. They called it the Oxford & Cambridge Far Eastern Expedition and the path would take them through 20 different countries and across 18,000 miles of sometimes perilous terrain. The men would travel through jungles, deserts, forests, and across rivers and rickety bridges in two Land Rover 86” station wagons dubbed Oxford and Cambridge, each painted a different shade of blue. The First Overland took six months and was documented and celebrated. Along the way, the travelers had many unplanned adventures and incidents, experienced cultures, rough roads, and breathtaking landscapes. Despite their insufficient geographical and political skills, Slessor and his mates managed to arrive in Singapore with plenty of stories to tell and two tough vehicles no worse for wear.

Now, 64 years from the start of the First Overlanding, Mr. Slessor is ready to hit the road one last time, retracing his trip in the opposite direction with a new team that includes his 21-year-old grandson and Alex Bescoby, a documentary filmmaker. The 87 year old explorer decided to take on the challenge when he heard that the original “Oxford” Land Rover had been found and restored. It was being used as a chicken coop in the Ascension Islands before being shipped back to the UK and rehabilitated to its former glory. The new journey, called The Last Overland, will take Alex, Tim, and grandson Nat George, along with a support team, from the kick off in Singapore to the finish line in Belgravia. The six month trek will be made in the beloved Oxford, which will be accompanied by two Land Rover Defenders that will facilitate comforts that could only be dreamt of during the time of the original trip.

Dometic is proud to support Mr. Slessor’s newest endeavor and to showcase for him and his travel companions the great advances in travel conveniences since that have made the overlanding lifestyle a possibility for individuals and families all over the world today. The original vehicle will be the same as it was back in 1955, but with the additional comforts of modern technology to keep their phones charged, food fresh and a cold drink whenever the going gets tough. The Dometic CFX refrigerators run from the vehicle 12v system and can keep supplies fresh to ensure a healthy diet in the most extreme and isolated locations. Combined with the Dometic PLB40 lithium battery the fridge can run for up to 40 hours with no power. The PLB40 can be recharged via a 12v system or solar panels and have enough juice to keep both refrigerators and all the teams’ camera batteries, GPS equipment, phones, tablets and other electronics powered up and ready to perform. All of this will be possible with the Dometic inverters that help convert power and prevent overheating in demanding power situations.

The journey starts on August 25 and it will be long and full of new challenges and rewards. However, thanks to modern technology and rugged design, there will be fewer hardships along the way. Taking the journey of a lifetime for a second time is quite a feat, especially at 87 years old. Dometic is proud to be there for all 12,000 miles of Tim Slessor’s Last Overland. 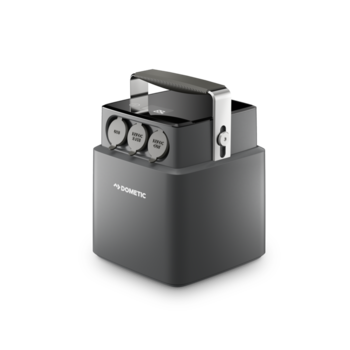 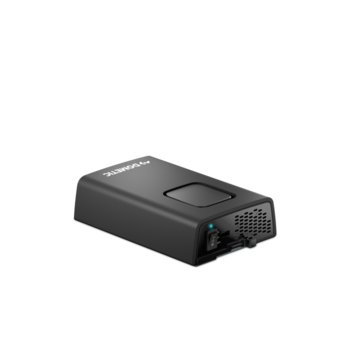 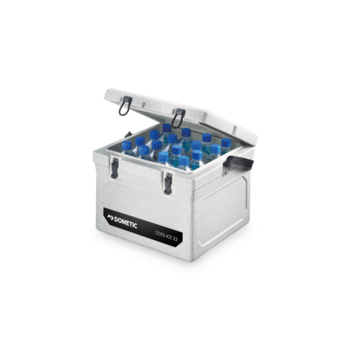