My Road To Adventure

Dometic are proud partners of the new TV Show My Road to Adventure that follows on from the 2019 show Mobile Living with Patrick Dangerfield. Produced by Cameron Damon Media and presented by the Seven Network, the series started airing from 18 January 2020. My Road to Adventure showcases Australian celebrities from various walks of life taking time away from their busy schedules to go on holidays with their families to iconic Australian locations.

Airing dates, times and channels in each state can be found HERE

Missed an episode? Catch up on the latest episodes online HERE 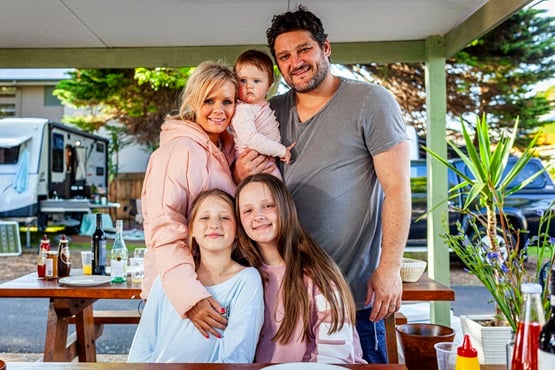 Brendan Fevola is a classic Aussie larrikin. A former AFL star and Carlton Football Club legend, Brendan now spends his time on the airwaves as one-third of Fifi, Fev & Byron on FoxFM. Brendan's wonderful family is made up of his wife Alex and daughters Mia, Leni, Lulu and baby Tobi. 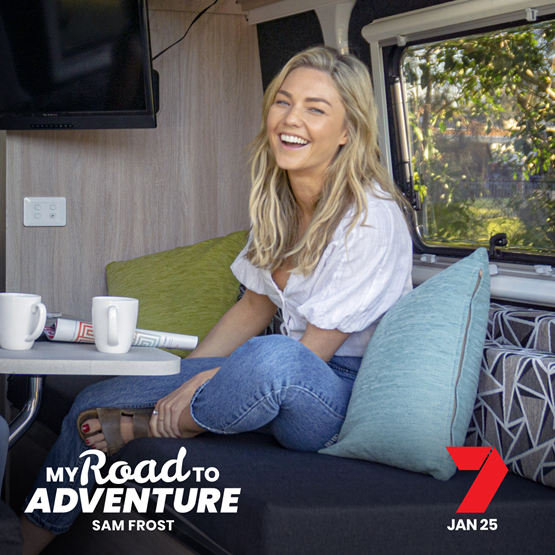 Sam Frost first hit Aussie TV screens in 2014 on The Bachelor, then starring in the first season of the Bachelorette Australia. Sam co-hosted a breakfast television show, and now stars on the iconic, long running Australian soap opera 'Home and Away' as Jasmine Delaney. 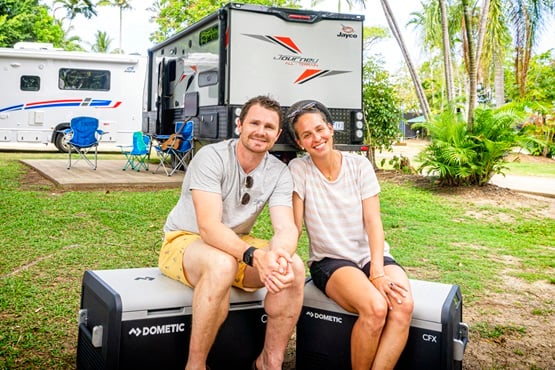 Patrick Dangerfield is a star AFL Footballer, currently playing for the Geelong Football Club. Dangerfield began his career at the Adelaide Crows before making the move to Geelong. A fierce competitor, earning himself a Brownlow Medal 2016. Dangerfield is also a four-time All-Australian. When Paddy isn't training, he's fishing. He is dedicated to the sport and also hosts a radio show and podcast called Reel Adventures. 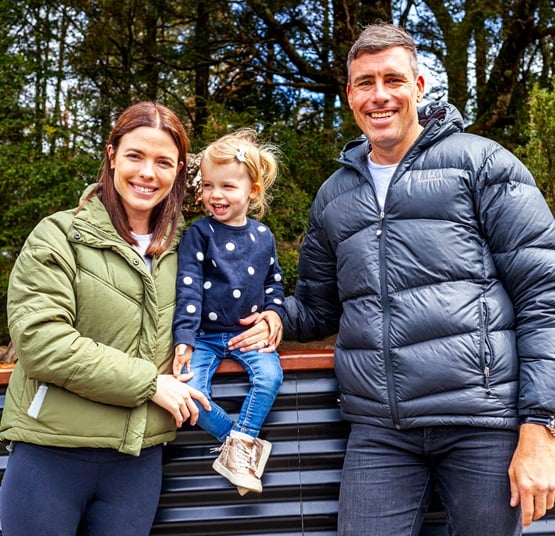 Matthew Richardson or "Richo" as he's more popularly known, is a former AFL champion. Richo spent his entire career with the Richmond Tigers, where his career spanned 16 years. He was the team's leading goal kicker for thirteen seasons, is a three-time All-Australian, a member of the Richmond Team of the Century and an inductee to the Australian Football Hall of Fame. After football, Matthew pursued a career in media and is now an expert AFL commentator. 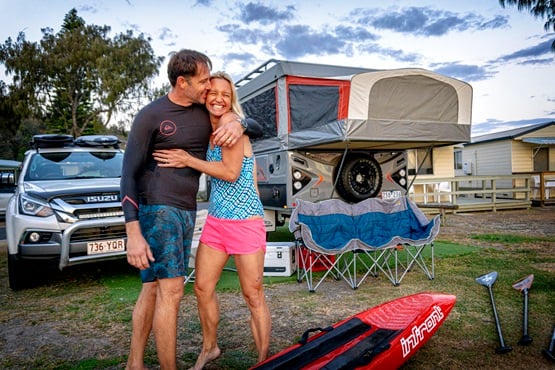 Brooke Hanson OLY OAM is one of Australia's greatest success stories. An Olympic Gold Medalist, former world-record holder and world champion, she is a force to be reckoned with. Her beautiful family is made up of husband Jared and three children, Cooper, Billy and Matilda. Nowadays she is a keynote speaker, motivational speaker and MC.

Nicky Winmar is a football icon. Not only for his electric style, but for a moment etched in Australian history forever. He was the first Indigenous footballer to play 200 games of AFL. A photograph of Winmar raising his shirt in a powerful statement of pride in his Indigenous heritage became one of the most celebrated and recgonised images in our sporting history.

Some of the other partners of the show include Jayco, Australia’s largest caravan manufacturer, the Caravan Industry Association of Australia, the peak national body for the caravanning and camping sector, and Ingenia Holidays, who offer some of the best coastal and inland holiday parks throughout New South Wales and Queensland. 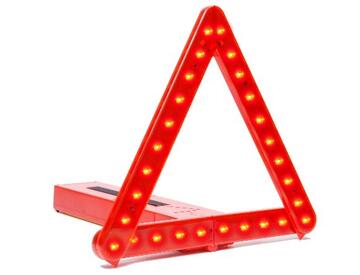 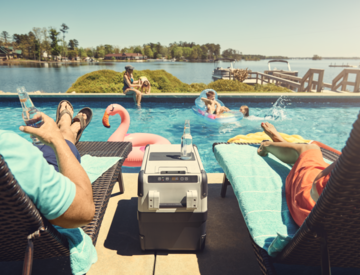 19/11/2019
Dometic Factory Seconds Sale
For one day only, Dometic will be holding its annual factory seconds clearance sale at its Varsity Lakes warehouse. Pricing on products will be dramat... 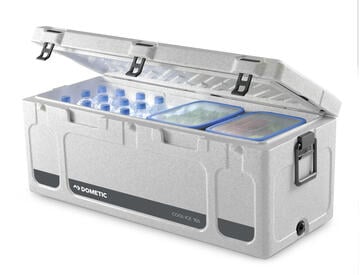